The Importance of Friendship in Couples

We live in a world that sees us treat outsiders better than our partners.  Being a curious person, I naturally ask myself “what is that? Why does this happen?” Is there no collaboration?  Is it lack of team?  Friendship missing?  The only answer I can come up with is FEAR.

In the book, The Boys in the Boat” by  Daniel James Brown, he tells a story about one rower by the name of Joe Rantz.  Joe Rantz and his row team won a gold medal at the 1936 Olympics.  His mother died at an early age and he father remarried.  His step mother did not like him.  One day Joe’s father and step mother simply left the home and abandoned him at 13 years old telling him he was on his own.  Joe vowed he would never depend upon another person again because it is too painful.  Later he joined a rowing team.  At one point Joe came across a builder of rowing boats by the name of George Pocock who told Joe he needed to depend upon his team.  He said to Joe “where is the spiritual value of rowing….the losing of the self entirely to the cooperative effort of the crew as a whole”.

When we are in an intimate relationship, we become vulnerable at times.  Our heart knows this person now stands in a position to hurt us and goes about making sure to protect oneself in order to avoid the hurt that can be inflicted upon us (FEAR).  The result, we don’t love as deeply or allow ourselves to depend on anyone in the off chance they hurt us.  This creates a sort of competition or distance between couples and they often cease to work together toward mutual benefit for each other, the relationship and making the home function.  Lack of friendship.   We trust our outside friends with our vulnerabilities but not the person who we spend the most time with.  We need to come together as a team and develop a comradery that sees us reverse this phenomema to treating each other as our very best friends and those outside as second.  What do best friends do?  They work together toward mutual solutions.  They make sure to be each other’s cheerleader.  They ensure each other’s needs are being met.  All of this requires us to allow ourselves, without fear, to depend upon another person to the mutual benefit of the household.

An important element in the couple relationship is allowing ourselves to dare to depend upon another for our survival.  This is what our ancestors knew from early on, working together means everyone benefits. 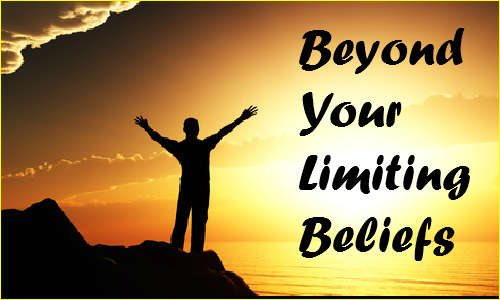 Where do I Start to Learn Better Communication?

Where do I Start to Learn Better Communication?

You are not alone and everyone needs help at times. Call and book an appointment and remember, don’t give up.